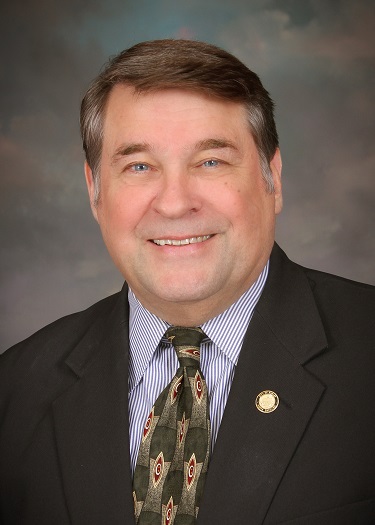 After being educated through the Shelby school system and Wake Forest University, Mr. Causby became the Senior Sales Representative for Bassett Furniture Industries of Bassett, Virginia in North Carolina for nearly 30 years.  He left only to become the National Sales Manager for Expressions, Inc., a framed art company in Pigeon Forge, Tennessee.  Mr. Causby and his wife, Becca, have four children and five grandchildren.

Mr. Causby has served on various boards and commissions, federal and local through the years.