Committees, Commissions, and Boards provide input to the City Council.  Citizen members advise and assist the City Council in special issue areas.  Opening additional lines of communication between the general public and the City Council, such groups help assure that City government is responsive to citizens.

Each committee makes recommendations to the City Council.  They do not determine or establish City policy or administrative direction.

Benefits of Boards and Commissions include:

The City Council of the City of Shelby believes that the community is best served when there is a diverse representation of volunteer citizens on the many boards and commissions of City government. 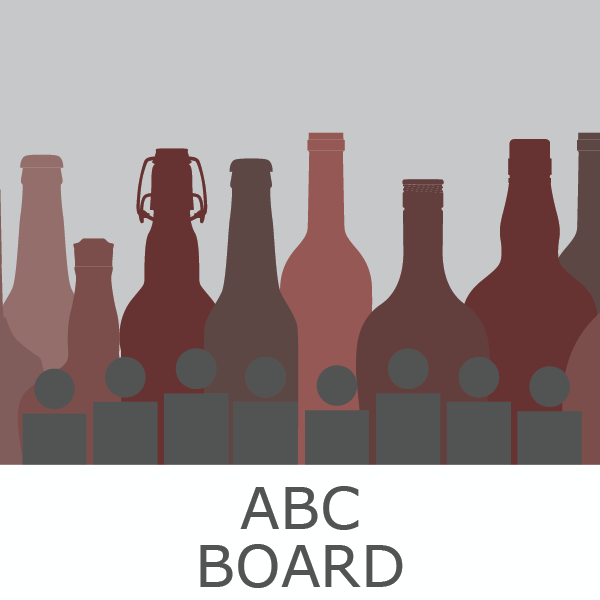 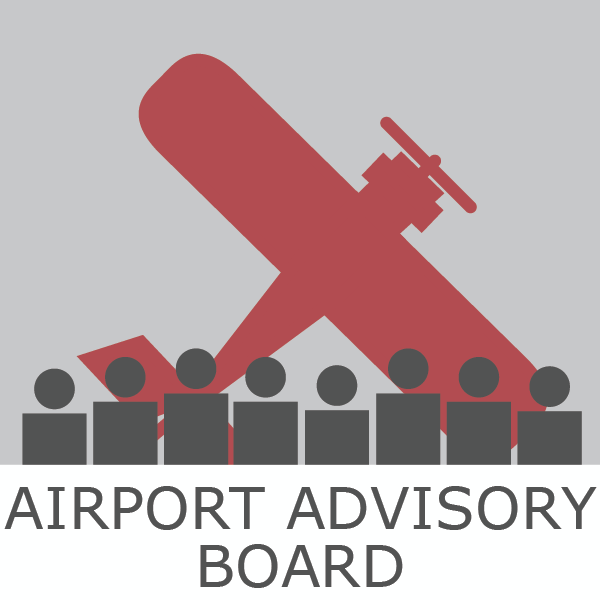 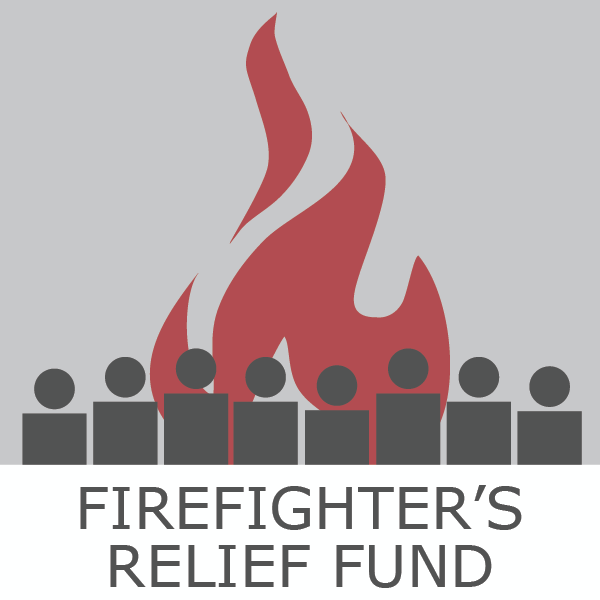 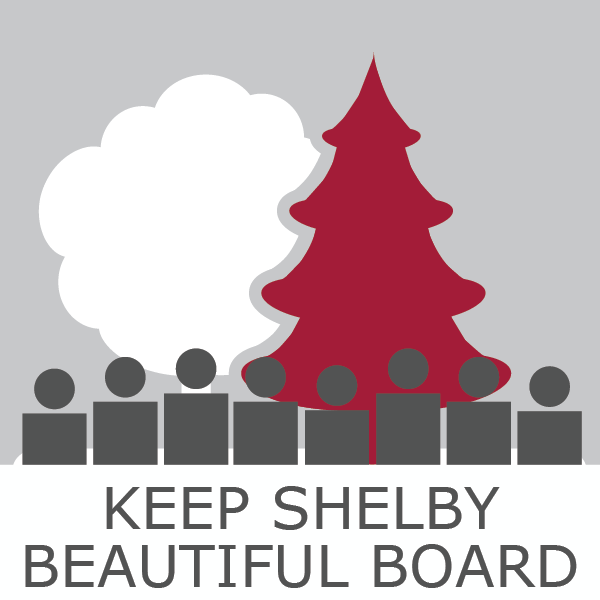 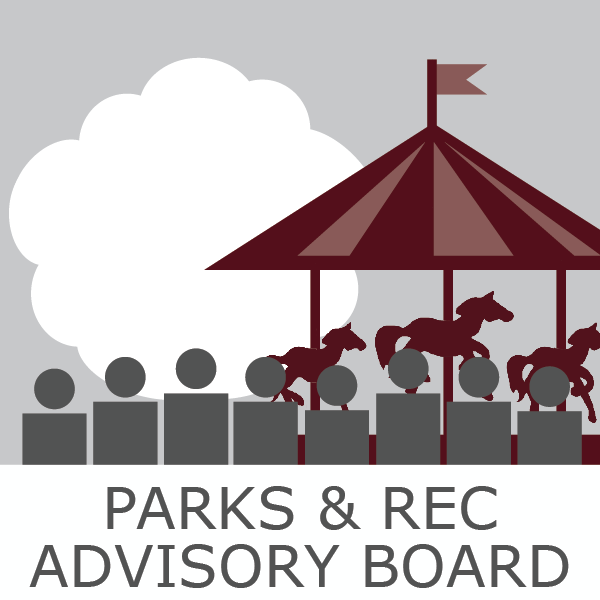 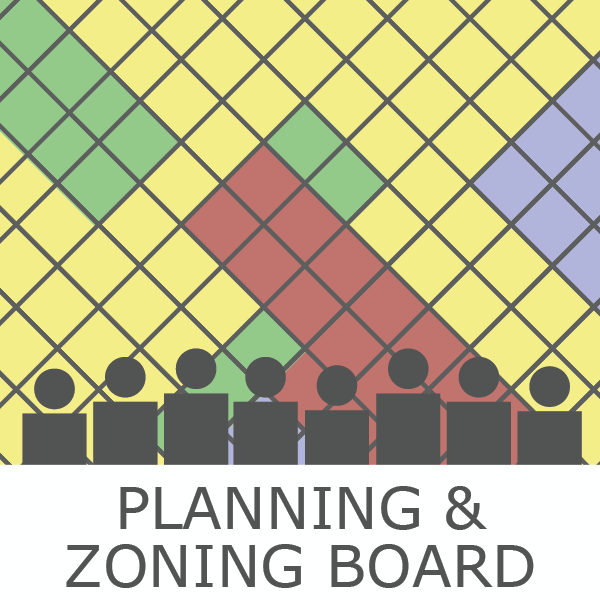 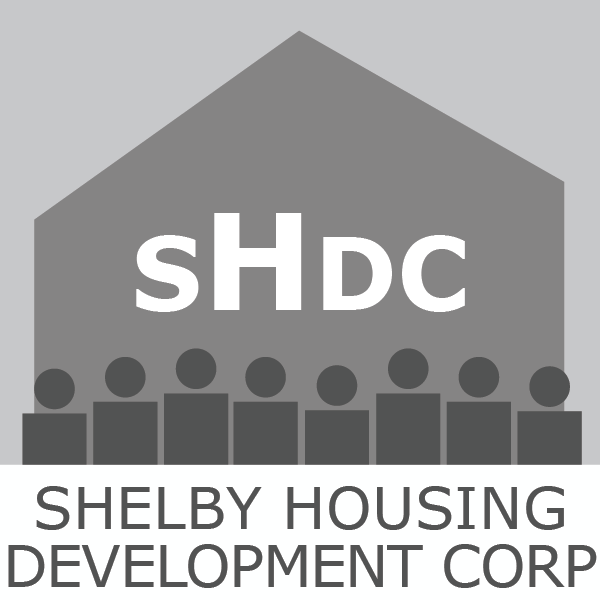 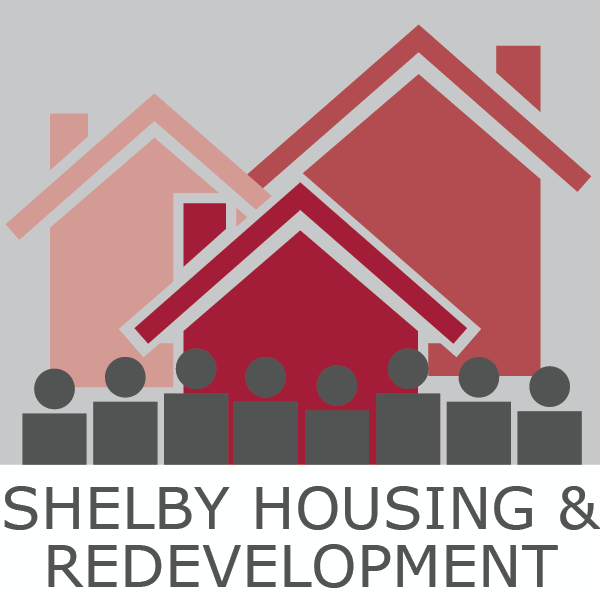 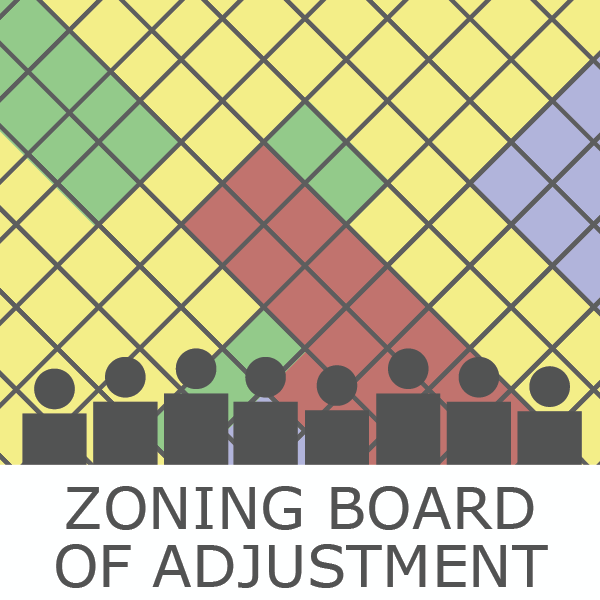 To apply for appointment, fill out the application for Appointment to Boards & Commissions and submit it to the City Clerk’s Office at City Hall.